The LNCS proceedings are now available.

The 18th edition of the International Conference on Membrane Computing series will take place at the University of Bradford, UK, one of the top ten greenest universities in the world. Bradford is a multicultural, vibrant, and well-connected city in the heart of Yorkshire. Full of history, it was once the wool capital of the world, also the first UNESCO City of Film. Home to the National Media Museum, Bradford is famous for some of the finest Asian food in the UK, being crowned Curry Capital of Britain for six consecutive years! It benefits from a maritime climate, with limited seasonal temperature ranges, and generally moderate rainfall throughout the year. 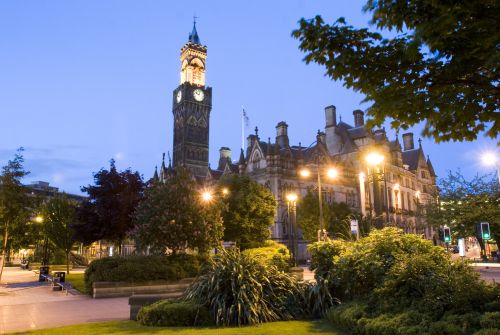 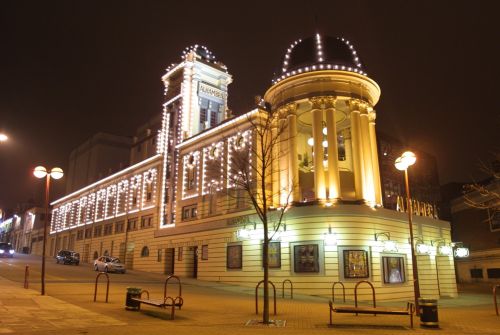 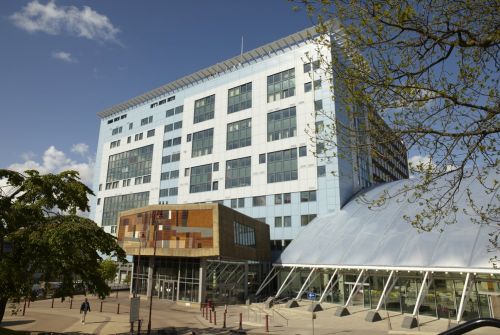 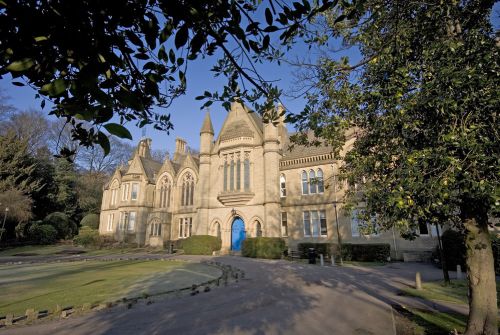 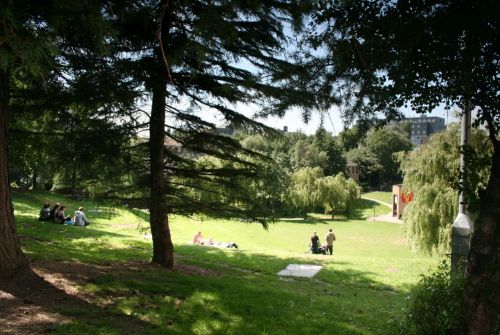 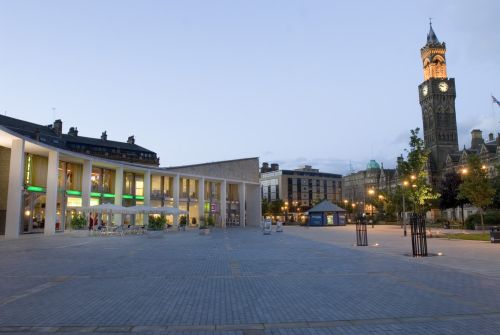 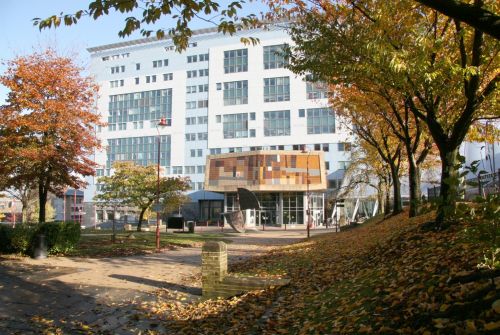 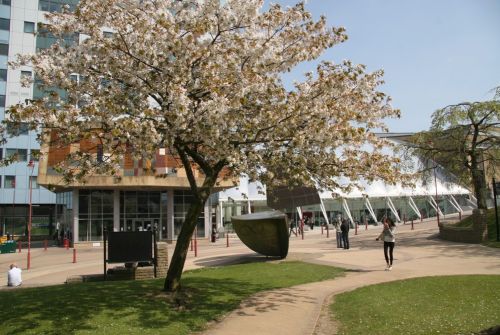 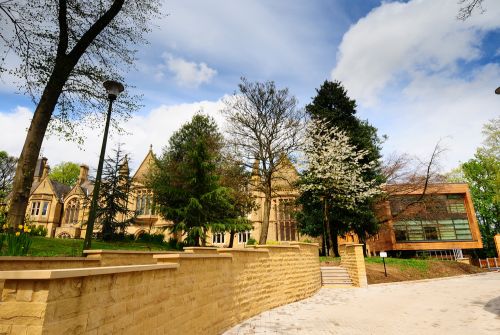 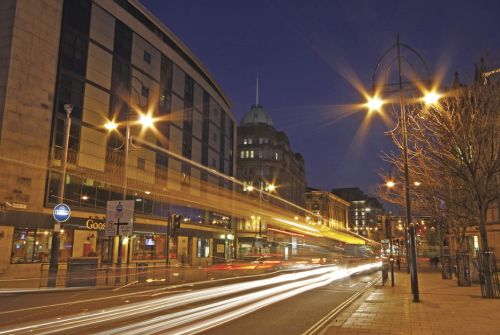 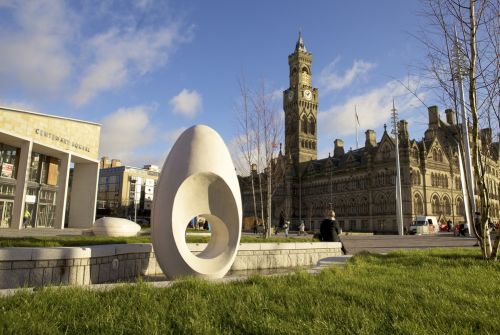 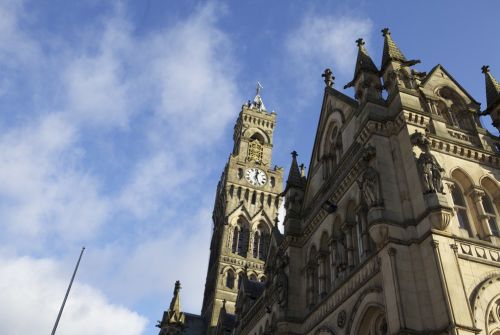 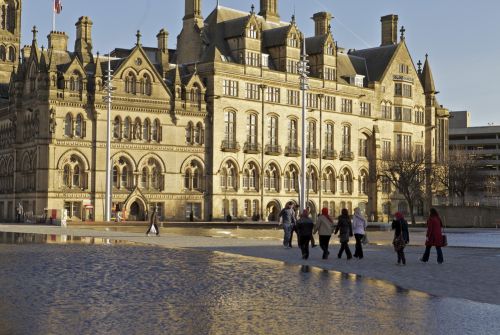 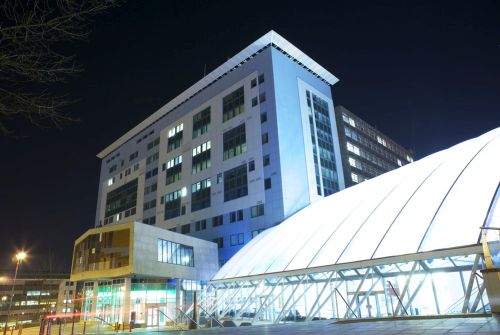 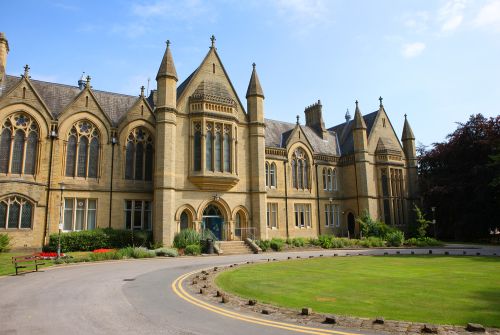 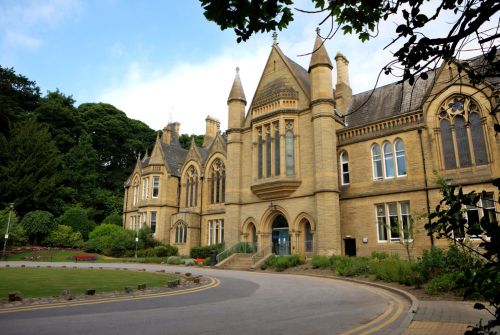 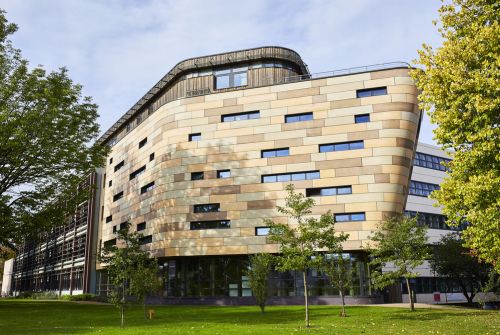 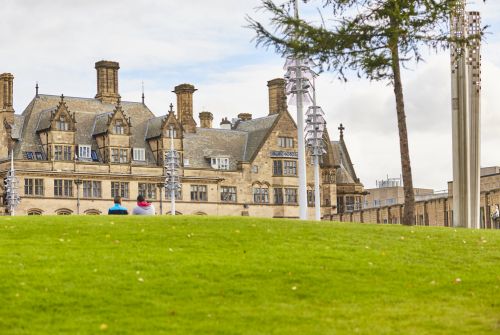 The goal of CMC18 is to bring together researchers working in membrane computing and related fields, in a friendly atmosphere enhancing communication, cooperation and continuing the tradition of the past meetings. Membrane computing (P systems theory) is an area of computer science aiming to abstract computing ideas and models from the structure and the functioning of living cells, as well as from the way the cells are organized in tissues or higher order structures.

CMC18 is organized under the auspices of the International Membrane Computing Society (IMCS).
Springer will sponsor the Best Student Paper Award at CMC18.

Please do not hesitate to contact us if you have any question.